Unsworth weighs up the challenges ahead

Great Britain’s chances of reaching the final four of the FIH Pro League may have gone but the remaining games are of great importance for their future ambitions, says defender Laura Unsworth:

“We have some important matches coming up. We can’t qualify from the Pro League now, but we have to use the remaining matches to prepare for the challenges we have ahead. The Olympic qualifiers are of paramount importance. We have a chance at the European Championships and then in November so all our focus has to be on those games.” 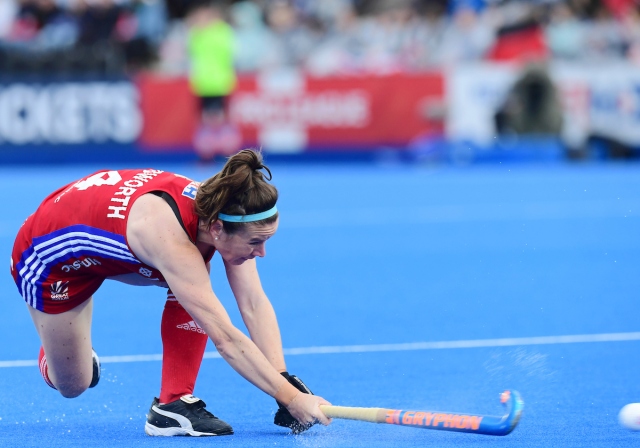 Mark Hager’s side have endured a difficult campaign, managing just two wins and two shootout wins in their 14 games so far, leaving them in seventh place out of nine teams going into their final two games. The top four and qualification for the grand finals is now out of reach. In the wake of the defeat by Australia, Unsworth admitted the Great Britain side need to ‘take a look at themselves’ as they aim to rebuild and qualify to defend the Olympic title they won in Rio in 2016.

This weekend, they welcome the world champions and world number one side the Netherlands to London – hardly the opponents you want when looking for a positive result.

The reverse fixture in Eindhoven finished in a 2-0 win for the Oranje with goals from Frederique Matla and Marijn Veen. As Unsworth points out, Great Britain are learning the hard way that errors at this level are almost always punished:

“It’s tough because we’re putting in some good performances but maybe at the moment the consistency isn’t there. We played well against the Dutch but then two errors cost us. We need to really drill and train and punish ourselves for the tiny errors because those will cost us at international level.”

“We need to step up in training but also when we come out for these games we need to be tougher and fight. Then the results will take care of themselves. We’ve got a young squad with some players with fewer than 10 caps so again we need to gain that experience which is good. We have some important matches coming up.”

Unsworth, an experienced campaigner of almost 250 caps knows how fortunes can change in hockey. The East Grinstead star was part of the England squad who had a disastrous World Cup campaign in 2014. They went in as one of the favourites but finished 11th out of 12. In 2015, they were European Champions and in 2016, Great Britain were Olympic Champions. 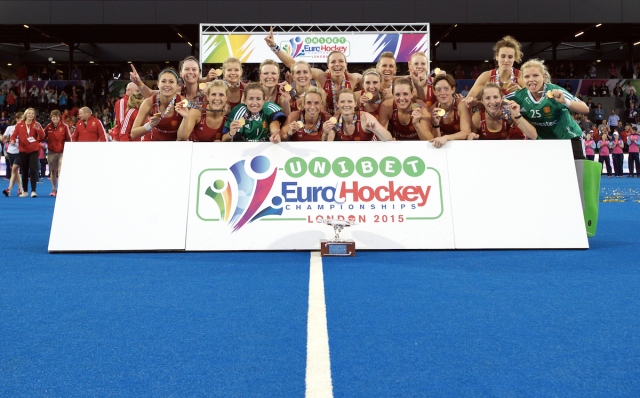 “Tough times are there but around the corner there can be great times, too. It can change just like that. All it takes is one result and everything can change. I think the squad is there, we just need to train hard. We know what’s on the line this year and next year we can be better. Now our focus has to be on the Olympic qualifiers and putting everything into those.”

They will be hoping that change in fortunes starts this weekend against the best team in the world. It’s not going to be easy, though.