The draw for the Olympic Qualifiers has been made

Posted on September 9, 2019 by thetopofthed

25 October – 3 November. Ten days that will make or break the Olympic dreams of a number of hockey athletes around the world.

With the FIH making the draw for the all-important Olympic qualifying ties earlier on today, we now know the matches which will decide who makes it through to the Olympic Games, Tokyo 2020.

Great Britain will host Malaysia (men) and Chile (women) at The Lee Valley Hockey and Tennis Centre on the weekend of 1-3 November 2019.

Chile will represent a new challenge for Mark Hager’s side: The two teams have never met in a major tournament. 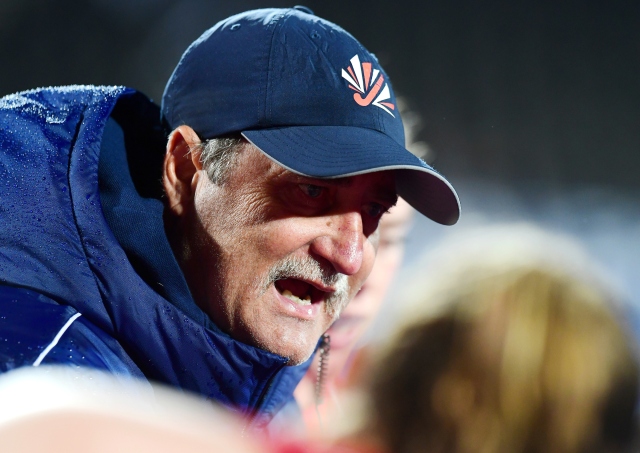 Chile are currently ranked 18th in the world and finished fourth at the recent Pan-American Games, losing to Argentina in the semi-finals and then losing the bronze medal match to the USA.

Manuela Urroz, who has played club hockey in Belgium for Royal Antwerp and in the Netherlands for Oranje Rood will pose Chile’s biggest goal threat. She has scored 13 international goals in 2019, including seven penalty corners.

Great Britain, who won the gold medal at Rio 2016, will have to get past Las Diablas if they are to defend their title in Tokyo.

The men’s draw pits Danny Kerry’s side against a more familiar foe in the shape of Malaysia.

“They are a good side with some great individuals and a number of threats, but having played them recently gives you that understanding of what that threat is.” Kerry said upon learning the draw.

“They have some good corner routines and some very fast players who are individually skilful. They also have some very large aerial passes, play well on the counter-attack and, with a very experienced coach in Roelant Oltmans, will be very well prepared. We will respect them and prepare accordingly.”

“Playing at Lee Valley Hockey and Tennis Centre and having a home crowd is something I personally enjoy and feel the athletes enjoy having the support behind us too. It’s a great atmosphere there and I think it will be a cracking couple of days that myself and the athletes will really look forward to.”

The rest of the draw has produced some intriguing matchups. On the men’s side of things, Spain – who reached the final of the 2019 EuroHockey Championships will welcome France, the surprise package of the last Men’s World Cup in a match that will certainly live up to expectations. Canada vs Ireland – in both women’s and men’s matches could prove to be a very even contests.

Each qualifier consists of two back-to-back matches which will be played in the same venue. The match times will be confirmed at a later stage.

The winners of these FIH Hockey Olympic qualifiers will qualify for the 2020 Olympic hockey tournaments which will be staged in Japan’s capital city from 25 July to 7 August next year and involve 12 Men’s and 12 Women’s teams.

The following teams are already qualified: