Danny Kerry spoke of his “excitement” as he named his Great Britain squads to compete in the first FIH Pro League matches of the new competition.

With Liam Ansell and Harry Martin missing through injury and Barry Middleton taking time out from hockey Kerry has taken the opportunity to introduce some new faces to the group. 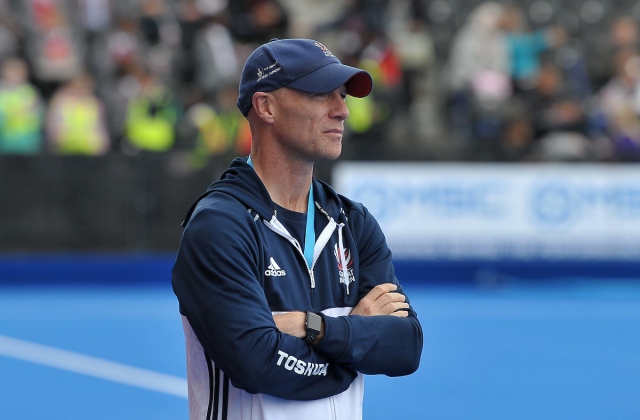 Nottingham University’s Josh Pavis is set to make his senior international debut whilst Scotland’s Lee Morton who made his GB debut in June is also included.

Kerry has named two squads – one to travel to Spain for Great Britain’s Pro-League opener and another to compete in the double-header against Australia and New Zealand in February.

“I’m excited by the inclusion of Josh Pavis from the GB Elite Development Programme squad. He’s by no means made it but is someone that will keep the rest of the squad on their toes.” said Kerry.

“Lee Morton has very fast hands; he’s very direct and has a competitive instinct. I’m excited to include him as well.”

With Will Calnan, Rhys Smith, Zach Wallace and Jack Waller also set to feature Kerry has emphasised the importance of competition for places as well as blooding young players on the world stage.

“Depth doesn’t happen magically, you have to take calculated decisions about whether to include people or not, that was very much in our minds from the World Cup with the inclusion of Zach Wallace, Rhys Smith and others. Now we have Lee and Josh who are part of growing that depth.”

“You have to give young players opportunities to develop. You have to push established players and make them feel the competition.”

Sam Ward, who missed the Hockey Men’s World Cup with concussion, is back in the squad aiming to add to his 52 international goals as he teams up once again with Hockey Writers’ Club Player of the Year Alan Forsyth.

The FIH Pro League is a brand new competition where the world’s best nations face each other home and away. It will also serve as a crucial element in the qualification process for Tokyo 2020.

Each nation will play a total of 16 matches, while the sides that finish in the top four will subsequently contest a Grand Final in late June.