Middleton: “No time to feel sorry for ourselves”

England’s most capped player of all time Barry Middleton declared that his side don’t just “want to come for the atmosphere” as England prepare to fight for bronze tomorrow against Germany at the Rabobank EuroHockey Championships.

Middleton who has seen most things in world hockey during his almost 400 caps described the Dutch crowd during Friday’s semi-final as “incredible” but insists England are not here for sightseeing.

“We’ve played in some amazing tournaments with big crowds and this is right up there. These are the crowds you want to be playing in front of. I keep saying it, it’s better than 9am in front of no-one but we want to win these games. We don’t just want to come for the atmosphere. We need to play well like we did against Holland. We had the crowd quiet first half but we gave them a two-minute spell that changed the game and brought the crowd back into play.” 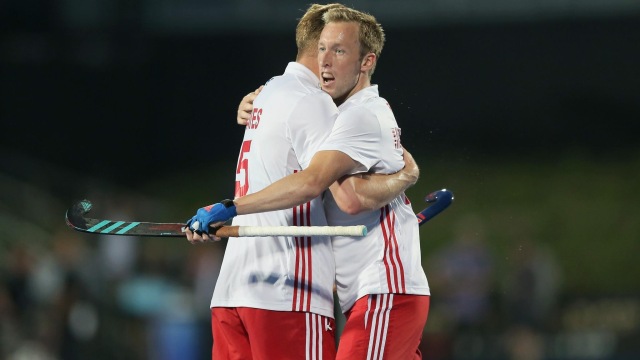 Middleton was understandably proud of England’s display against the Dutch describing the performance as “everything we asked of every player.”

England took the game to the hosts and matched or even bettered them across the field. The one area of difference was in the two circles. Mirco Pruijser took two of the three chances that came his way with expert finishes whilst England, on this occasion were unable to convert their opportunities.

“We just lacked those little moments in the circle.” said Middleton. “They made their chances count a bit better. That was the difference. A corner rebound they smash in, a couple of great finishes from Pruijser who does that all the time and that’s the difference. That’s what we need to learn. That’s how you win tournaments.” 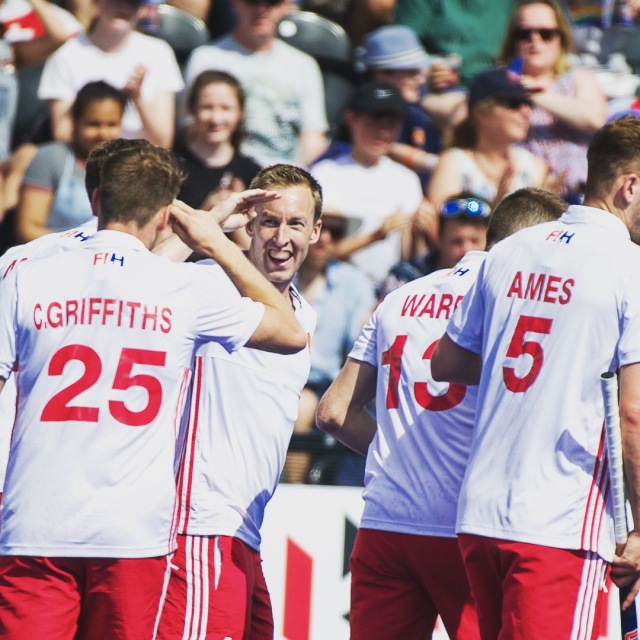 The question of picking themselves up for a bronze medal clash with Germany is one that Middleton rejects, however:

“People always say you have to raise yourself for medal games. I don’t agree with that. They’re what you come for. We want to make the final, that’s our aim but it’s not about raising yourself for a medal match it’s about being good enough on the day to take one home. We must play like we did today, again and not switch off and feel sorry for ourselves. We must make sure we get that medal.”

England will take on Germany at 1330 local time on Sunday, live on BT Sport.